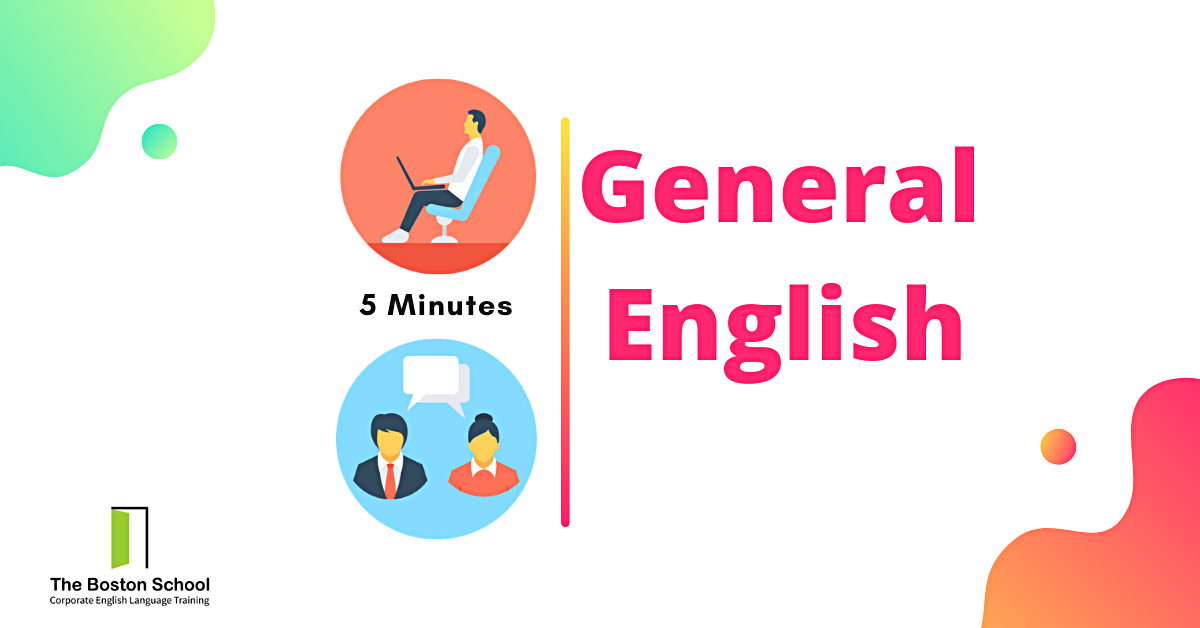 “Red Army” – when someone says these two words to a Westerner, it could immediately conjure up stereotypical thoughts of the Cold War and Communism.  Would it really be a movie you would expect to touch you deeply, no matter where in the world you are from?  Well, ladies and gentlemen, you should expect that because it does exactly that and much, much more.

“Red Army” recounts the history of the Soviet Union’s famous ice hockey team and some of its individual players from the years of the Cold War in the 1980’s to the Perestroika era of the 1990’s, through the viewpoint of the team captain and ice hockey hero, “Slava” Fetisov.  We learn how these historical changes personally affected his life, career and friendships in both favorable and unfavorable ways.

The film director and writer, Gabe Polsky, a passionate fan of the genius passing style of Russian ice hockey, digs deep into the story of his favorite team to learn more about them.  On the way, he discovers and reveals to the audience, a very powerful story of a man who stands by his convictions and who we come to respect and admire.

Ice cold or lovingly warm? There’s definitely ice in ice hockey. However, it certainly also has the power to have a profound effect on your understanding of the Russian people and the Russian soul.

(All hyperlinks set to: https://www.linguee.de/ to support German speakers in their English language learning.)

Save time and let us deliver an "English" for you

This site uses Akismet to reduce spam. Learn how your comment data is processed.

We use cookies to ensure that we give you the best experience on our website. If you continue to use this site we will assume that you are happy with it.OkPrivacy policy