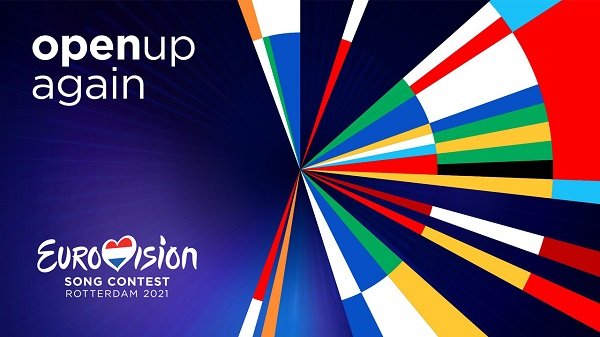 Did any of you watch Eurovision last Saturday? It was unique.

Not only because it was the first European entertainment event held in front of a live (negative tested) audience of 3,500 held during the pandemic.  But also, I would say because it was difficult to choose the winner. There were so many well-written songs and talented singers who performed incredibly professionally. There were several countries I found who rightfully deserved to win.

Is that a good or a bad thing?  And why would I even ask such a question?

First, of course, it is a good thing.   I am guessing the reason the standard was so high this year is the accumulative effect of the many TV talent shows and song contests like “Got Talent” and “The Voice” which have been syndicated around Europe (not to mention the world) and have become ubiquitous. Each country has their own version.  Hundreds of people are pushing themselves now to win these highly competitive contests from all over Europe.  The Swiss entry, Gjon’s Tears, had competed in 3 of them starting at 11 years of age. And don’t get me wrong – he was my favorite!

Yet, why do I feel somehow disappointed when watching Eurovision?

One of the main reasons is that I find it a shame that so many entries sing in English now. Did you realize 1998 was the last time that all countries sang in their national language?

Also, because I miss seeing quirky, funny acts that take you by surprise.  It boils down to “Vanilla-ism”.  And – no, that’s not a real term.  “Vanilla-ism” for me is what Hollywood has done over the years, creating movies that sell by following a formula rather than taking a chance on something new.  “Vanilla-ism” lacks vulnerability, I guess.

And yet, I believe my sentiment was echoed by the way people voted.  And the way the jury voted, too. In lockdown, especially, I feel we crave for something different.  Something not so “vanilla”.  Uniqueness and vulnerability somehow feed our souls. So, with all the acts that sang so professionally, the best way to stand out was to sing in your own language.  And those were the ones who caught our attention.  Those are who everyone voted for most.

So, I see hope. These performers could have probably sung in English but instead chose to proudly take the risk of singing in their own language. It showed, quite frankly, singers who bet on the right horse and won.

Politics, perhaps, still had an influence, Russia for maybe the first time didn’t get so many votes.  And the Brexit factor to vote against UK continued.  However, I truly believe the Eastern Block vs. Western Block voting divide seemed to disappear. The votes seemed to be cast based on merit rather than sticking to expected, polite political norms. And that can only be a good thing.

P.S I do tip my hat to Gjon’s Tears for being vulnerable and true to himself.  For those who have not seen his music video for “Tout l’Univers”, I do invite you to watch this moving clip: https://www.youtube.com/watch?v=bpM6o6UiBIw

And to take a look back in time, I invite you to watch the following Eurovision final recaps of: