IELTS stands for the International English Language Testing System. It is co-owned by:

After changes were made to the test, it gained popularity. Today the test is taken by more than 3 million people a year in over 140 countries.

It is used as a language proficiency test for those immigrating to Australia, Canada, New Zealand and the UK.  Over 10,000 universities, schools and immigration authorities and companies also recognize IELTS scores for student, immigration and job applications as a trusted method to evaluate English language knowledge and skills. IELTS tests are available up to 10 times a year and offered throughout Switzerland for your convenience.

Currently, The Boston School GmbH offers our preparation courses in Zurich or online. You will find the list of upcoming test dates in the section below entitled “IELTS Test Registration Center: Official Dates and Fees”.

What IELTS test choices are there?

Both Academic and General IELTS test versions are suitable for business professionals looking for a recognized certificate that proves their English language proficiency level.

What should I know about the IELTS test?

The IELTS tests vary and it helps to know that:

How do IELTS test scores compare to other English exams?

The IELTS scoring system uses smaller bands in order to pinpoint a student’s level more precisely. Rather than giving just a grade such as a B2 or an A which is commonly awarded at school.

The IELTS band score reflects the test scorer’s level by giving a band number. IELTS states on its website:

“The IELTS Academic and General Training IELTS test are both graded to a 9 band scale. For each section of the test (Writing, Reading, Listening and Speaking) you will receive a band score from 1 – 9. The average of this score will form your overall IELTS band score.”

As you can see in the chart below, the scores can show whether a student is, for example, at a low, mid or high B1, B2, C1 level and how IELTS compares to official Cambridge English exams. 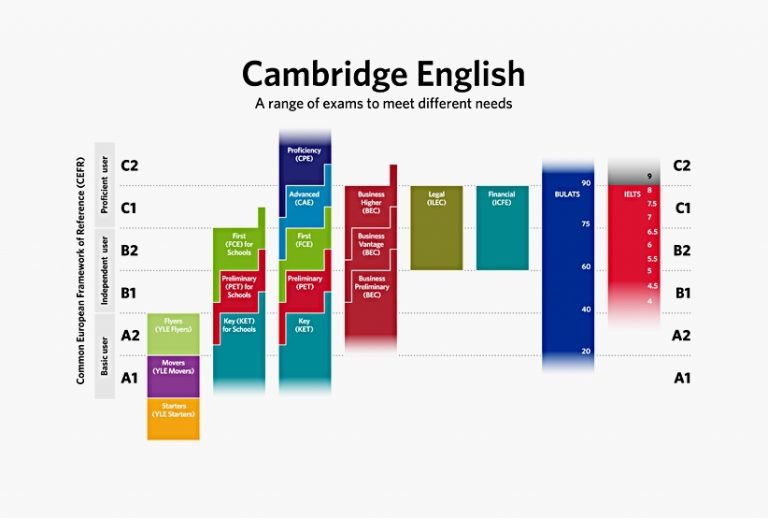 Where can I take my IELTS test in Switzerland? 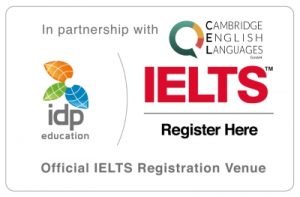 You can take your IELTS test in Zurich and at other major cities in Switzerland. Tests are organised frequently and you will be able to find one which is not too far from your location.

If the link has changed to the external IELTS website, please send your request for an IELTS Test Registration Form in hard copy to: info@thebostonschool.com.

Be sure to add in the subject line: “Request to register for the IELTS Test by mail.” Include your name and address in your e-mail and we will send the form to you within 24 hours of receiving your request.

If you have any doubts about registering for a test, please read the information on The Boston School IELTS preparation courses, before deciding to register for a test. Please feel free to give me – Rose a call if you need specific advice or have a major worry about the IELTS test.

How do I find free IELTS test resources?

We also be featuring IELTS related topics such as advice for the IELTS listening test in our school blog.

Can I sign-up for your free IELTS resources and newsletter?

A number of people subscribe to our newsletter who are preparing for IELTS to get free reading, listening and vocabulary exercises and tips. Simply complete the form below and give us permission to put you on our newsletter list.